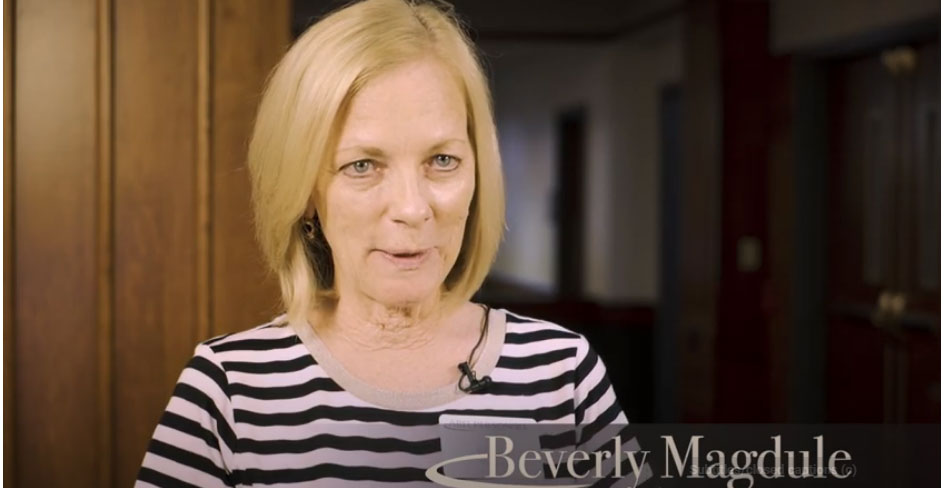 I’ve known Debbie and Josh for a long time probably like 40 years but I was connected with Abel since 2005. I had retired from a 20-year career job. I was off for the summer and I got a phone call from Abel by Barbara isaacman. I thought I was literally doing a favor and filling in for a six-week maternity leave position and unexpectedly it turned into another career, I told her I really wasn’t interested, and she said would you please help me out just go in and interview for the job. They’re really kind of desperate. They need somebody and I think when you get in there may be the job will be bigger than they’re telling me so I said okay I’ll help you out.

I went in had my interview was in the car going home when they called me and said can you come back tomorrow and I started my 6-week job once. I got in there they were like oh you could do this for us and that and I ended up being the controller of the company and so it was sort of an ongoing joke for all those years every time I would see Barbara or Deb we would just joke about that little job that little six-week job I would never have gone for that job had it not been for Barbara isaacman.