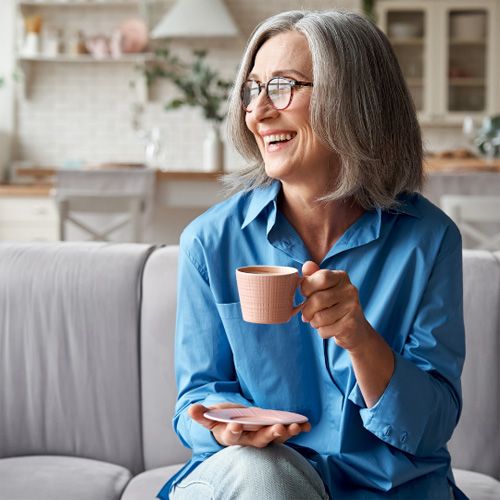 I loved my job every day.

Looking back on a 34 year career working at Three Mile Island, Cyndee adds, “Maybe every now and then I didn’t like it much. And I have Abel Personnel to thank for changing my life!”

Cyndee’s life after high school was somewhat typical of that era of the 1970s. Marrying shortly after high school graduation, she worked in human resources at both the city and state levels until childcare responsibilities, including caring for a deaf son, required her to stay home in 1978. Seven years later and newly single, Cyndee was desperate to return to the workforce. She did not have a college education and in that short period of time desktops were now home to personal computers. When she had left to stay at home, her employer had just purchased a Wang minicomputer for the entire office to share.

Her initial contact at Abel Personnel led to two opportunities in Human Resources. Cyndee was passed over on the first opportunity in favor of another candidate, but the second opportunity was equally promising. “Then I got the call that the candidate at the first opportunity had decided not to take the job. They wanted me! And I was at Three Mile Island until I retired in 2019.”

While it is not so typical now to be at one company for over three decades, Cyndee’s career at Three Mile Island offered her a variety of opportunities that she always loved, if on rare occasions did not like. Her first 6 years were in Human Resources, until that function was outsourced by GPU. This was followed by 10 years overseeing the Operating Department payroll. The sale of the facility in 2000 brought a brief hiatus from employment there, taking the severance package rather than staying on as offered. Not long after leaving, she was asked whether she was willing to return. She agreed, and stayed, this time as a union employee, until retirement.

Looking back on her career

Cyndee remains grateful all these years later for Abel Personnel’s efforts to secure her the position despite her rusty skills. Abel saw her as having great potential to be an outstanding employee, a perception confirmed by the longevity of her placement. This gratitude extends to the salary that she was able to achieve on that first position, providing a nice lifestyle in support of her children as a single mom. An added benefit, which Abel is perhaps less responsible, was meeting her husband of 30+ years who was a fellow employee at Three Mile Island. That first phone call to Abel had made a monumental difference hard to predict in 1985, though a reoccurring story.

Cyndee has not been in touch with Abel Personnel since that first placement so many years ago, but a Facebook posting prompted her to be back in contact with this reminiscence, “I saw an ad for a job through Abel Personnel in 1985. I had been a stay at home mom for 8 years so I had no recent work history. I was newly single and desperately needed a job. They helped me get that job. I retired from that job in 2019. Thank you, Abel Personnel. You truly changed my life.”