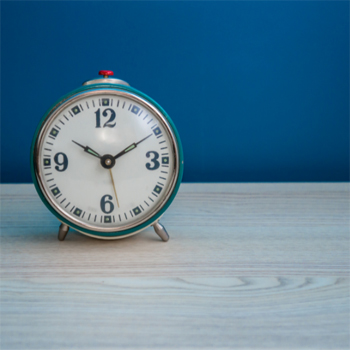 Meriam, a business owner, just had the most unusual conversation with her Abel Personnel recruiter, who was recommending that Meriam not release a job order for the recruiter to fill. As she was preparing for her next meeting, Meriam “played back the tape” of her conversation in her head:

Coincidently, the next daily team meeting was half an hour after that Zoom conversation, and Meriam was primed to give the Abel recruiter’s advice a try. After gaining everyone’s agreement that there was currently too much work for the department to accomplish as it was now staffed and operating, Meriam proposed that each team member offer a suggestion of how to reduce time wastage. She next outlined the process for identifying and implementing the top five suggestions on a pilot basis, and only then approved the new hire requisition if there was not significant efficiency improvement. All agreed that this was a smart approach with real potential time savings.

As the suggestions were made and then later discussed, the somewhat counter-intuitive or surprising, ideas selected for adoption were:

After the meeting, Meriam felt great about the suggestions that had come from her teammates, predicting these would be very useful in expanding the potential of the team more efficiently, regardless of whether these resulted in time savings enough to significantly delay a new hire. She also felt empowered by the whole team’s buy-in to the process of trying to save time before moving forward with a job posting, accepting that as a growing company tipping points for the next new hire would be coming regularly. Finally, she was grateful for the business partnership she had developed with Abel, which so often went beyond recommendations on how to quickly fill openings with qualified candidates.

Even before the two week trial period ended, Meriam added a task on her calendar: Follow-up with Abel, thanks for advice, start looking for candidates. Meriam was now comfortable starting the search, and knew she would have the support of her teammates.