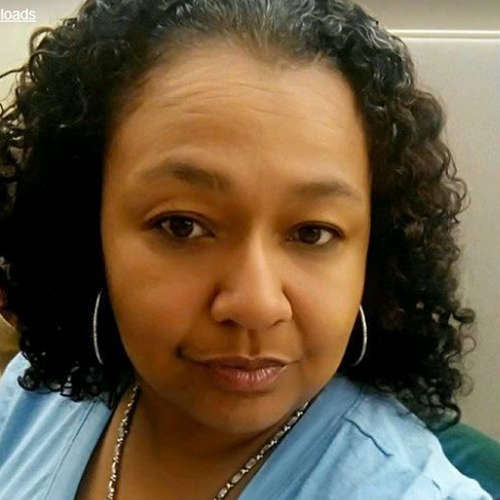 In 2012 I was working in a temporary post for a behavioral health agency. The work was fine, but I wanted a job with stability, which would give me the confidence and the space to grow. I had submitted a resume to Abel Personnel, in case anything turned up that would suit my background in medical records.

When the call came about an opening, I had to decide quickly. The job was temporary-to-permanent, but I saw a chance for advancement. If I performed well for 90 days, the job would be mine. On my 23rd day, the supervisor called me into her office. My Abel Personnel coordinator was there, too. The supervisor said, “I can’t believe I’m about to do this, because you’ve only been here 23 days, but I want to make you permanent.” I was amazed and gratified. I knew that by showing initiative and learning quickly I would have the job, but here was recognition of my capabilities. As it turned out, my eagerness to learn fed into a plan of my supervisor’s. The woman who trained me was retiring later in the year, and they wanted me to be her replacement.

With only six months of experience there, I became department trainer. In two years, I was team lead. Since 2016, I have been supervisor. It was great to know that my employers saw my potential and cultivated it.

This whole time, Abel was also by my side. Sometimes, you have a job and try to advance, but then a wrench gets thrown into the works. That simply didn’t happen this time. I received support when I knew I needed it, and even when I didn’t know I needed it.

For instance, there was the time I was performing higher-level tasks normally performed by a coworker who went on sick leave. To my surprise, people noticed, and Abel Personnel rewarded me. To me, that was as much about the recognition of my work as it was about the compensation. Knowing that I was in a stable environment that encourages growth gave me the confidence to step up. I’ve also worked hard to build camaraderie in the workplace because we all want a reason to come to work in the morning.

My experience has taught me that people pay attention. They notice those who put in the extra effort. When someone asks why I took a job that was “only” temporary-to-permanent, I tell them that this could be you, too. When a door opens, you walk through it, because all sorts of opportunities could be on the other side. I have grown, and I feel great knowing that I planted some seeds within some colleagues to grow and blossom the same way. There’s no better gratification than that, especially knowing that it all started with a call from Abel.