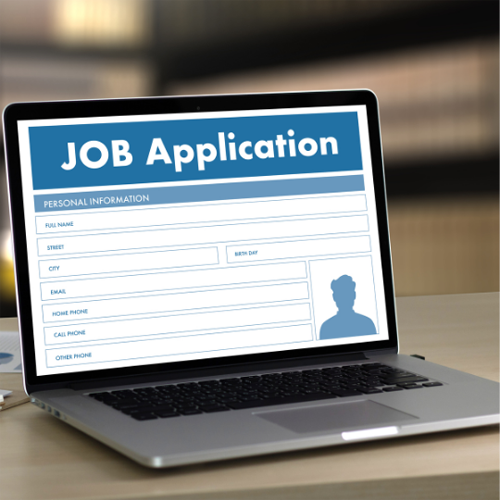 A CRAZY TIME FOR IT RECRUITING

Home / blog / A CRAZY TIME FOR IT RECRUITING

The job order was for a website application developer with Angular 10 experience. When Brittany, the IT position recruiting specialist at Abel Personnel, accepted the assignment from a three-years-in local company, she knew this would not be easy. For Edward, her HR contact at the company, this was just another position for which past experience indicated was best entrusted to a recruiting specialist rather than just posted on Indeed. It was not much different from the administrator, customer service, and warehouse positions he needed to fill for his company. For Brittany, this would require an entirely different approach!When Brittany met with her fellow recruiters over Zoom for the weekly staff meeting, often they shared anecdotes about the near-daily contacts they’d each now receive from certain candidates. Hiring managers were also more persistent than they had been about three years ago, but those managers knew that the staffing recruiters were well incentivized to make placements as quickly as possible. Someone noted at a recent staff meeting about a posting by one applicant on social media accusing a recruiter of ghosting. Someone’s reply had been,“If I had to respond to every message from an applicant, I’d never be making contacts with hiring managers.”

In IT recruiting, Brittany had found she was more likely to be ghosted by applicants than the opposite. With firms hiring IT staff sometimes by the dozens (some to add capacity, some to replace resignations), the challenge was to have a posting noticed by potential candidates. And just as hiring managers might reject a resume that wasn’t a perfect fit, IT candidates would often not consider a job that didn’t exactly match their skills or in a company that didn’t offer the experience opportunity that the applicant thought would be the right next step in their career. Brittany had seen IT applicants turn down an interview with Apple Computer because it was not the right position or felt that a start-up that was growing by 300% a year was not stable enough. Incentives such as unlimited personal time and free medical coverage would still not garner interest.

For the opening that Edward had provided, Brittany needed to take a more empathetic approach. Rather than list job requirements in a format that resembled software application performance requirements, her emails to her well-curated list of application developers emphasized opportunities to advance careers with the support of an IT specialist recruiter (her). Brittany’s list of job requirements was vague on expertise with which release of Angular was sought. Years of experience needed was not even mentioned. Instead, her inquiry focused on a candidate’s desire to learn and on aligning their passion with the potential company’s passion. A call from Edward a few days later, curious why he had not recognized his company’s posting on the Abel website, had Brittany reply, somewhat amused,“It’s the third listing down. I need to first convince qualified application developers of the wisdom of partnering with a trusted recruiter before presenting specific job opportunities. Otherwise, if the position isn’t a perfect match, they click to the next opening.”

Brittany’s “soft skills” job posting resulted in dozens of responses, five of which were ripe for the opportunity that was being offered, and none of which fit Edward’s criteria exactly. For the candidates who were adept at Angular but hadn’t yet experienced release 10, Edward agreed that the learning curve would be less than a month. Those who had used similar application developer software for several years were also strong applicants for this position. Happily, Edward was prepared to move quickly once he found the right person and the recruiter was able to portray Edward’s company as the right next career step; the applicant was hired within three days of the first interview. Brittany had already had several instances in the past few months when she needed to tell slow-responding hiring managers “you didn’t get the candidate,” almost more often than she’s had to break the bad news, “you didn’t get the job.”