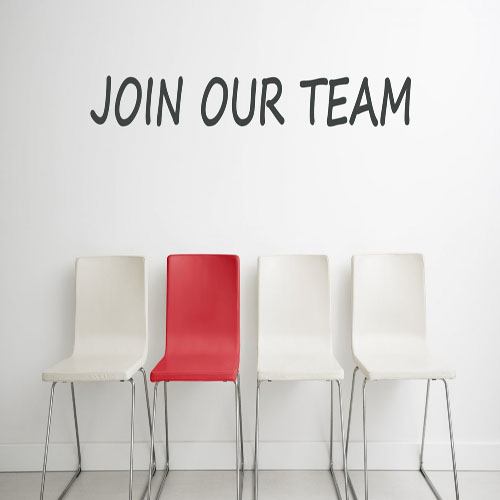 IN HIRING, TIME IS OF THE ESSENCE!

Home / blog / IN HIRING, TIME IS OF THE ESSENCE!

“We have a methodical method for hiring to be sure we only onboard the right people.” This was how my new client, Chloe, introduced her company’s approach to recruiting. I listened intently as she went on to review a list of about a dozen attributes they were seeking for the supervisory opening for which they wanted to “try out Abel Personnel.”
I then asked, “So why did you approach us for this particular opening?”

Chloe then related the sad history of their recent attempts to fill the position by themselves. This included the following:

I then pivoted our conversation to a discussion of what has been dubbed “The Great Resignation.” What is missing in these reports is that workers are not all quitting to take early retirement or a year off (dubbed “The Great Sabbatical”). Most are moving to new positions, recognizing that many planned job hops to advance careers were put on hold during the pre-vaccine pandemic and can now be pursued; some companies did not (or could not) meet pre-pandemic expectations for salary and job growth which spurred ambitious employees to look elsewhere; or the growing demand for labor suddenly caught the interest of those who had previously thought they had a work home until retirement (“everyone else seems to be jumping, so they must know something I don’t”).
Upon completing my overview of the job market of the past twelve months, I concluded, “Right now in hiring, time is of the essence!”

Chloe indicated she understood my message when she began to relate how some of her friends and colleagues sought to leave their city at the start of the pandemic and purchase homes in the suburbs. Often, they would find that they would lose out on homes they were unable to tour the day they hit the market, or to those offering cash with no mortgage or inspection contingencies. I agreed with the analogy, which also presented me with the opportunity to talk about the perfect house versus the “good enough house,” perhaps stretching the analogy a bit too far.

“When you consider the attributes you look for in a new employee, we need to narrow this list down to the absolute essentials, what cannot be trained or gained from experience at your company. You also need to recognize that while most prospects may not offer everything you thought you wanted, chances are that many offer something extra you hadn’t realized would be a plus,” I counseled.

Our next step was to devise a process that would shrink the time from resume receipt to hiring offer. Chloe thought this approach would make sense to her company as well as to prospective hires, in that new position requisitions were typically approved about a month after the hire was already needed on site. Together we identified the following timeline:

Chloe was convinced that this was the right approach for this labor market but was unsure whether she could convince her management that they could move this fast on staffing. When I asked if they could respond this quickly on a major business opportunity, her response was “Heck, yeah. We’ve sometimes done those over a weekend. A number of these were worth more than a person’s annual salary and had a bigger potential impact on our company’s future success.”

I had Chloe describe what she would say to management until we were both confident about her delivery and arguments (and selection of analogies). Then, as a “by the way,” she handed me a list entitled “No Hires.” Chloe explained that these were employees over the years that had left to join competitors and were not allowed to return as “boomerangs.” Or, some had declined (or shopped) a previous offer of employment. When I asked how long ago the list was created, she admitted that some names were added more than ten years ago.

“Haven’t we all evolved a bit in the last ten years?” I inquired. Chloe got my point: those on the list should be judged as the people they are today, not the people they were several years ago in the midst of a personal challenge or work environment no one today can know for sure. In this labor market, a “no hire” list could seem a petty luxury. Chloe took back the list.