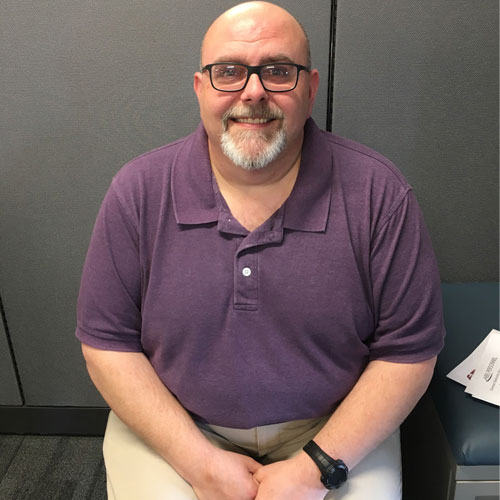 My Abel Story By Jim Beck

My journey with ABEL began at a Job Fair that was being held at the Colonial Park Mall.  I had recently become unemployed due to my previous employer closing the site where I worked.  At the job fair I stopped to speak with Hakim, who was very personable, took the time to listen and was extremely professional.  I told him of my circumstances and we had a pseudo-interview of sorts. He told me of an opening at Transcore that I might be interested in.  I left the job fair, went home to look into the position, and applied for it.

The biggest difference was being able to start work again and be off of unemployment benefits, but the position also introduced me to a different business sector as my previous experience was nearly 25 years in Pharmacy Benefit Management.

The personnel at ABEL have always been top-notch, even when we might be having a difference of opinion or perspective, they remain professional.