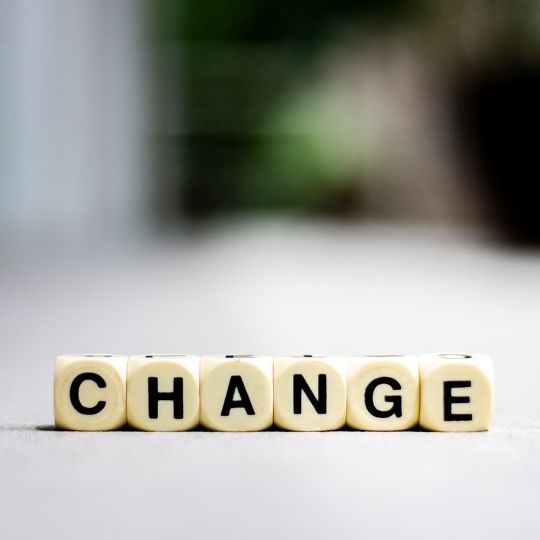 Danielle, Jessica, Alice, and Trudy had met in an evening MBA program in the early 2000’s. While representing a ten-year spread in their ages, they were all at about the same stage of their careers, and immediately clicked at program orientation. This led to forming a study group, cheerleading each other through the program, and all graduating on schedule despite work and life interventions that should have derailed this effort. They were able to stay in touch, had stayed in the same city, at one point Jessica took a position of working for Trudy and would meet together for an extended dinner a few times a year.

That was, of course, until COVID. Now, like so many other enduring friendships, they were finally able to meet face-to-face for the first time in two years rather than a few times eating takeout together in front of a videoconferencing app. This was also the first time they realized that none of them were in the same job that they had each held 18 months ago:

The checks had now been paid, and the women quickly identified a date for the next dinner. Jessica wondered aloud how many of them would be in the same position when they met again in four months. Alice thanked her friends for their candor and told them she was planning to share their stories at the next weekly recruiter staff meeting as case studies to offer applicants looking for “greater” opportunities. They all laughed at that and agreed it was great that one of them was in the staffing business when they each needed her.

Sourced from Danica Lo, “The Great Resignation has morphed into the Great Sabbatical,” Fast Company, January 27, 2022.