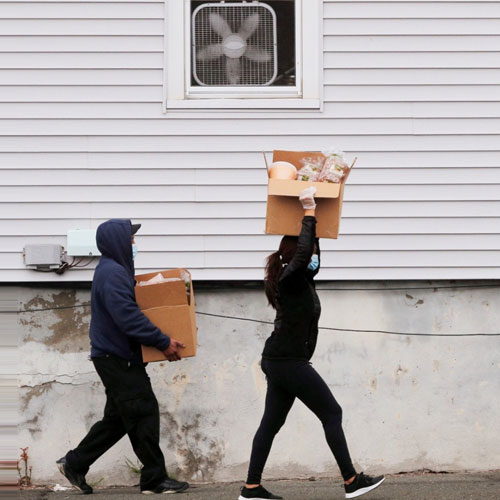 In September, Abel Personnel commented on the scope as well as the opportunities of the Great Resignation, the unprecedented drop in the US workforce from April to August 2021.  Updated numbers for the phenomenon indicate:

A second wave of resignations is now upon us.  Those still most likely to quit in the next several months:

The above are the employees that employers need address their efforts at talent retention.  The data also suggested some new opportunities to attract workers as a result of the Great Resignation’s first wave.

Not all workplaces can adjust or adjust quickly enough to retain all those who are seeing their peers take the leap to a new job, a new venture or to be at home e phenomenon of the turnover contagion, but the four pools of workers above offer some of the best opportunities to backfill the churn.  Abel Personnel is constantly reaching out to those groups, and will be ready to present this talent when your need arises.

One thought on “THE GREAT RESIGNATION: MITIGATING THE SECOND WAVE”