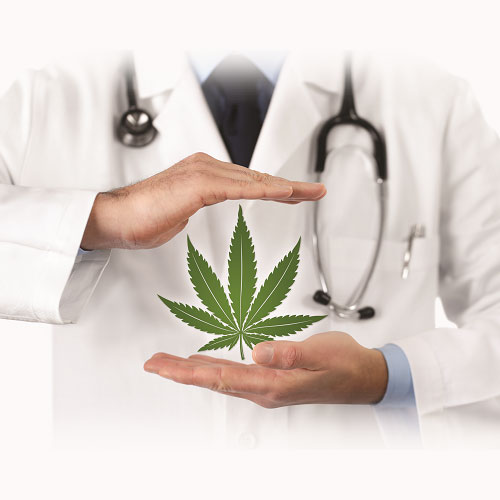 DEALING WITH MEDICAL MARIJUANA IN THE WORKPLACE

Home / blog / DEALING WITH MEDICAL MARIJUANA IN THE WORKPLACE

Since Pennsylvania’s legalization in 2016, over 633,000 patients and caregivers have signed up for purchase of medical marijuana through a doctor’s prescription. Some significant percentage of those patients are part of the active workforce right now. There may be some program participants at your workplace or among the applicants for open positions. How you maneuver in this new world is complicated in part upon a tug of war between the laws of the state and the laws of the federal government, which does not recognize legal use of medicinal marijuana.

Legal analysts suggest the key factors for your dealing with medical marijuana in the workplace are disclosure and impairment:

Disclosure: While employees and applicants are under no obligation to volunteer their prescribed medications, as an employer you have a legal right to ask if they are using prescribed medical marijuana. However, Pennsylvania law says that employers can’t “discharge, threaten, refuse to hire, or otherwise discriminate or retaliate against” patients’ “compensation, terms, conditions, location or privileges” solely based on their status as registered medical marijuana users. Without knowing their medical marijuana status, should an employee or perspective hire be subjected to a drug test, random or scheduled, the initial finding of THC in a person’s system could generate an awkward situation, even if it cannot result in firing or refusal to hire. It may also increase the possibility the confidential medical condition is exposed beyond these with a need-to-know. If an employee or applicant volunteers or discloses use of prescribed medical marijuana to you when asked, it is sometimes advised to first focus on the disability (e.g., cancer, epilepsy) and then how the use of medical marijuana is needed to manage the condition during the work day.

Impairment: Appearing to be “under the influence” can be enough to be legally disciplined. Whether this was from taking marijuana in the workplace or on their own time, it does not matter. The medical marijuana law further states that if a person has more than 10 nanograms of THC per milliliter of blood, they should not do any jobs that are involved with the activities below. Making or accepting an assignment to any of these positions could be problematic if random testing reveals a THC level is above the identified maximum, even if they are not acting impaired.

The impairment factor is not too different than the longtime rules regarding intake of alcoholic beverages to a certain blood alcohol level or using severe cold medicine. Slurred speech, lack of control and reduced inhibitions are all accepted as signs of impairment. The difference here is that performing in certain jobs while under the mild influence of medical marijuana could be legally a cause for discipline.

Adding to the confusion is that medical marijuana is still unrecognized by the federal government. Therefore, any of the protections and accommodations under the Americans with Disabilities Act (ADA) are unavailable. However, identifying a disability and how it’s being managed creates an opportunity for you to accommodate a valued associate.

What is Abel Personnel’s experience? Abel Personnel has many clients who require drug testing by applicants. Such clients each have a unique approach based on their circumstances. Most test for THC, one made a decision in recent years not to test for THC. Many clients have drug-free workplace protocols. Drug policy may often be based on holding government contracts. One major client with both state and federal contracts cannot accommodate medical marijuana in the workplace.

Recently a client asked Abel Personnel to weigh in on a potential employee who identified as a holder of a medical marijuana card. A determination was made in consultation with the client that the hire could go through as long as there were no indications of impairment in the workplace.

The above overview is not offered as legal advice or a complete review of applicable laws. The intent is to increase awareness and the possible need to seek such legal advice.

Sourced from:
Nick Vadala, “Can I be fired in Pennsylvania for using medical marijuana?” Philadelphia Inquirer, July 9, 2021

Kris B. Mamula, “Medical marijuana sales sizzle in Pennsylvania, and the M&A market has been busy,” Pittsburgh Gazette, August 23, 2021