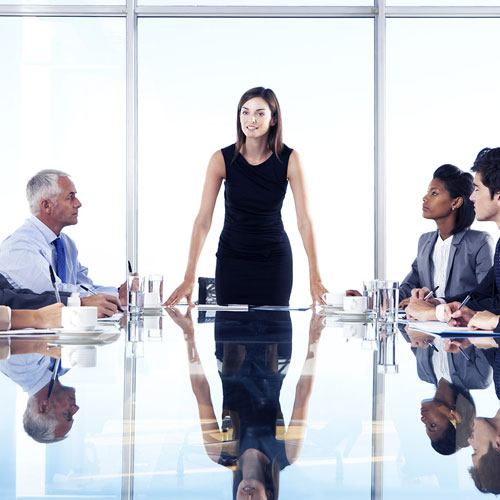 RETAINING WOMEN IN THE WORKPLACE

Judith has been an ally for over a decade, ever since I placed her at the company where she’s since risen to the position of human resources manager. While I am pretty sure mine is the only company she contacts when she has an opening to fill, just as often she will be in touch to tap my mind on what she calls “the view from the other side.”

As I am in ongoing conversations with many other human resources and recruiting managers, as well as fellow business CEOs, her questions will go beyond staffing issues, including what I’ve been seeing in the marketplace on benefits and personnel policies. A recent call from Judith concerned the latter.
“I’ve just had another out-of-the-blue resignation,” she reported.
“She’s an engineering supervisor who’s been here over 7 years. I haven’t done the exit interview yet, but I didn’t have the impression that she has another gig lined up. Management has been on me to beef up employee retention efforts. With our government contracts, we are under a lot of pressure to show greater diversity, particularly in professional and management ranks.”
After sharing with Judith that I’ve heard an increasing number of similar reports lately, I informed her of the hard data: 1-in-4 women are now considering quitting their jobs to stay home; the quit rate for women is about 1% greater than for men; 1-in-3 women are contemplating downshifting their careers or leaving the workforce, up from 1-in-4 mulling those options last year.
“Why is this ‘Great Resignation’ happening more with women?” Judith wanted to know.

The surveys indicate the following:

“That’s maybe what’s going on with my recent resignation,” Judith replied, reacting to my last two points. She has experience with handling those concerns with multiple strategies to make her company a unique place to work and not easily replicated by other firms in her industry. Paying at the high end of the personnel market helped, too, in what Judith referred to as “golden handcuffs.” I used that observation to suggest some other strategies that might further differentiate Judith’s company and retain employees, particularly women employees, at this strange convergence of a pandemic and a hot labor market:

Judith was in touch again a week later and could share that the insights she received from the exit interview were much more helpful thanks to my input. In fact, she was considering a new industry practice of having “exit interviews” with employees likely most at risk to be considering resigning based on these five factors, to identify their concerns and avert an eventual departure.  Meanwhile, we needed to discuss the skill and experience requirements for the replacement employee Abel Personnel now needed to identify for to Judith hire.