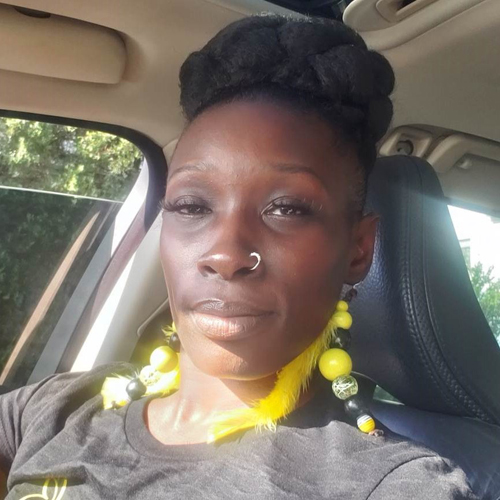 My Abel Story By Lachelle Dent

I began working for Abel in 1996, and I was placed at PHEAA. I previously worked for Abel from 1996-2001. I was rehired for another placement at Magellan in 2015 in which I am still currently employed by Abel. I love where I am placed and the team that I work for and with. Through my employment I have learned new things, acquired new skills and knowledge, and have made some very precious friendships.

Back in 2001 I had a son who was often sick requiring me to be off of work. I lost my job and was being denied unemployment. When Debby Abel heard of my denial she personally stated it would be approved and it was. That truly helped me so much. I had a newborn and a household, and didn’t know what I would have done. I am forever thankful for that.

I was laid off and having a hard time finding employment. I had applied for many places and wasn’t getting hired. My employment was ending and so were my savings. I turned to Abel who found me immediate employment. Once again Abel saved me from being homeless and from great financial despair.

I would recommend Abel because they are a great company to work for. They are friendly, professional and understanding.